In 1975, the Artesia Arts Council was incorporated as a 501(c)3 non-profit organization. Beginning with 10 founding patrons and 54 charter members, the group went to work planning art offerings, workshops and art events, eventually launching our annual “Art in the Park” craft and music fair and bringing the Missoula Children’s Theatre residency program to the SE New Mexico community. These two events are still staples of the modern Artesia Arts Council’s annual calendar.

The Artesia Arts Council wanted to provide not only a place for the community to come and learn about art, but somewhere to watch quality performances without traveling more than two hours to attend. 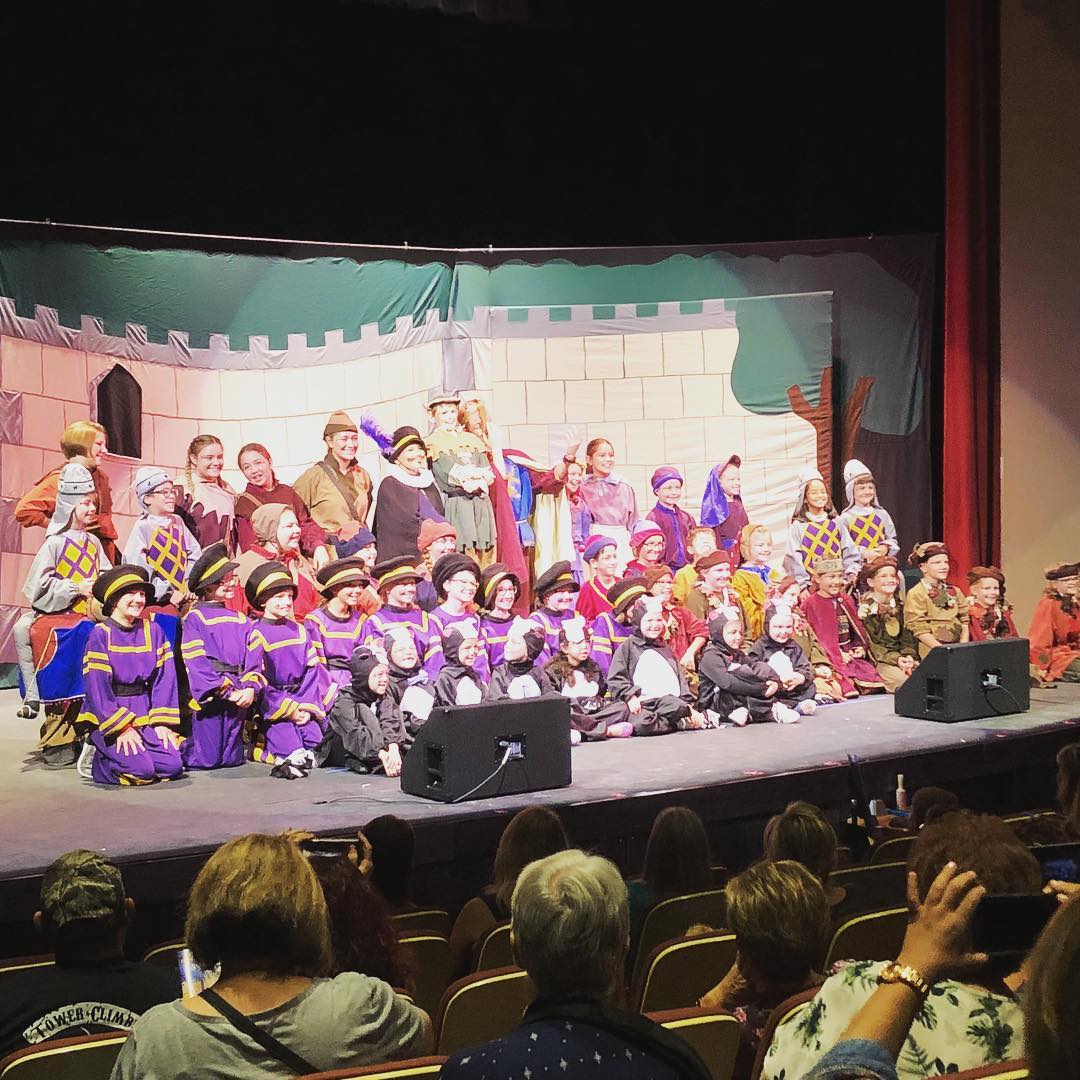 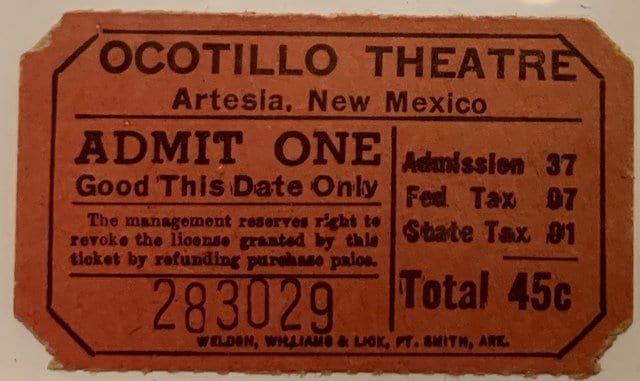 What is now the Ocotillo Performing Arts Center was built in the early 1930’s and opened in 1935 as the Ocotillo Cinema. It was a movie house that quickly became a local gathering spot until 1959 when it closed. The building reopened in 1961 as Clifton’s Cafeteria and then became the Townhouse Cafeteria in 1964.

In 2001, with support of its patrons, charter members and the community at-large, The Arts Council purchased the Townhouse Cafeteria building. A significant capital campaign was launched and over the next several years money was raised to completely renovate – actually transform – the building into what would become the Ocotillo Performing Arts Center. 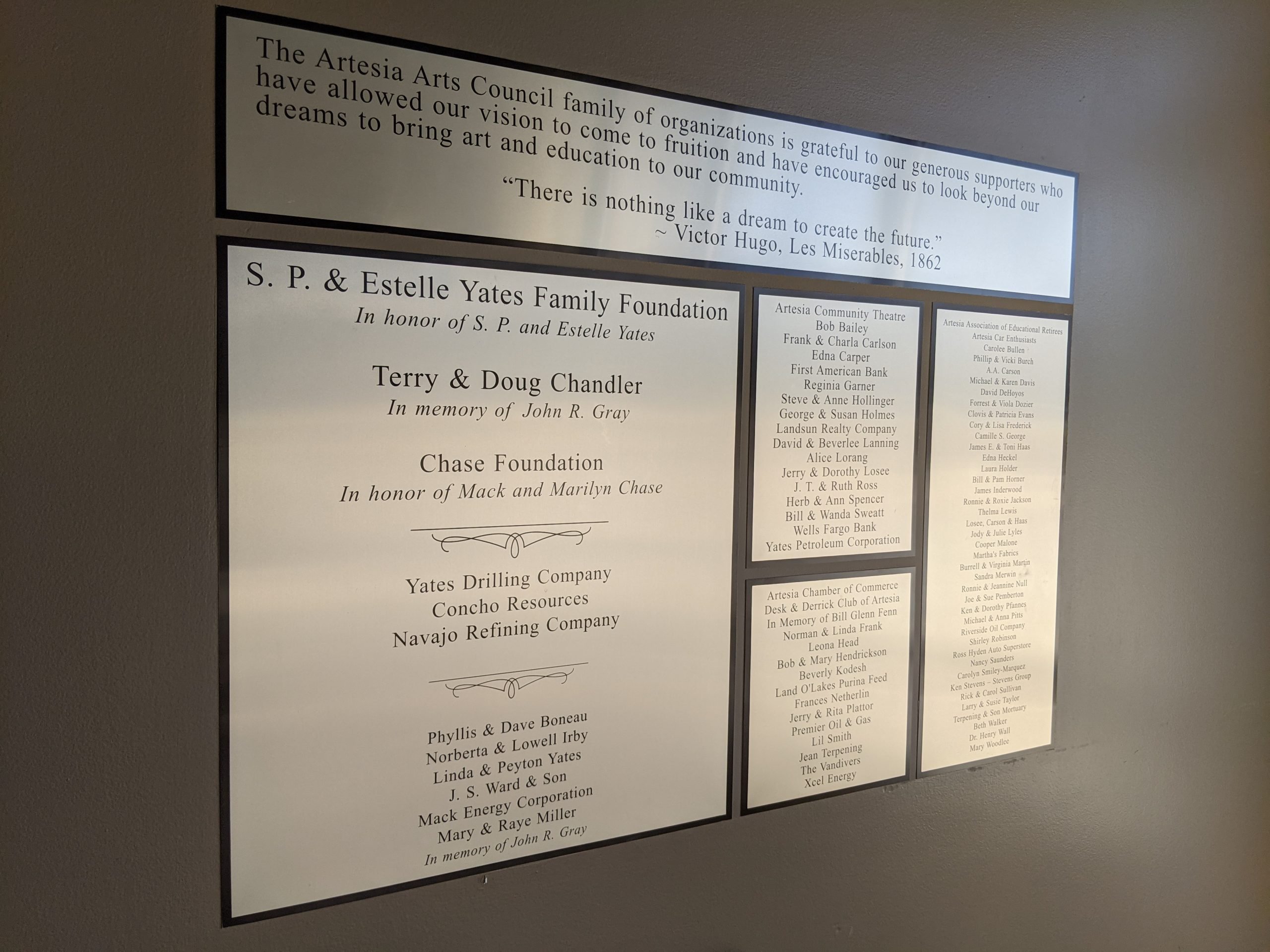 Along with the community fund raising campaign came many substantial gifts from donors of record memorialized on a plaque that hangs in the theatre’s lobby.

The Ocotillo Performing Arts Center is home to a 198 fixed-seat auditorium with state-of-the-art audio and visual systems. It was designed to accommodate a wide range of productions from community theater to film and professional touring concerts and events.

While preserving the existing historic facades, the interior spaces were developed to accommodate the back-of-house theater functions and a substantial lobby for art exhibitions and community events. A partial fly-tower was designed to accommodate a future expansion.

The construction and opening of the Ocotillo Performing Arts Center represented a significant commitment to the arts by the community. The renovated facade and marquee were a central part of an overall effort to enliven Main Street.

Along with many community and locally produced programs, the Ocotillo and the Arts Council have hosted or been responsible for bringing many recognizable artists to town. In recent years, these have included: The United States Navy Band, Collin Raye, Jimmy Webb, The Side Street Strutters, Riders in the Sky, Little Texas, Flying J Wranglers, John Michael Montgomery, The Glenn Miller Orchestra, Restless Heart, Clint Black, B.J. Thomas, Travis Tritt, Bill Haley, Jr. and the Comets, Aaron Tippin and many, many more. 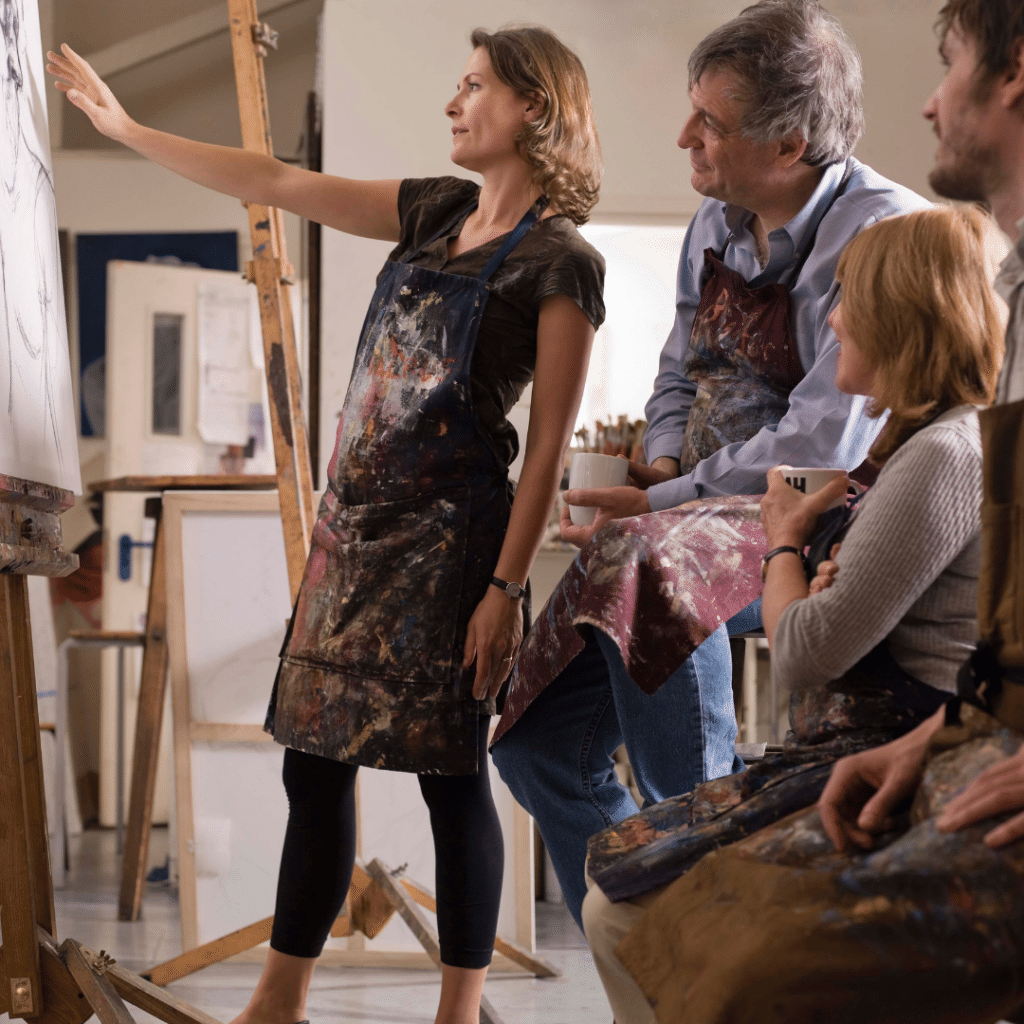 To develop an engaging and lasting relationship with the arts for all ages in SE New Mexico.

Art washes away from the soul the dust of everyday life.

The Artesia Arts Council Board is committed to helping grow the arts in our community! 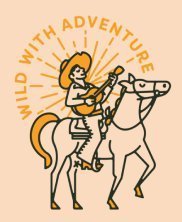